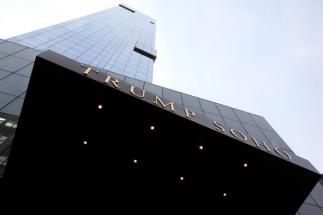 U.S. President Donald Trump is flirting with unparalleled violations of the Constitution by not divesting himself from a hotel management company that benefits financially from public pension fund investments, according to two Democratic U.S. senators.

Reuters exclusively reported on April 26 that public pension funds in at least seven U.S. states periodically send millions of dollars to an investment fund that owns the Trump SoHo Hotel and Condominium in New York City and pays one of Trump’s companies to run it, according to a Reuters review of public records.